Influence: Do I have what it takes? 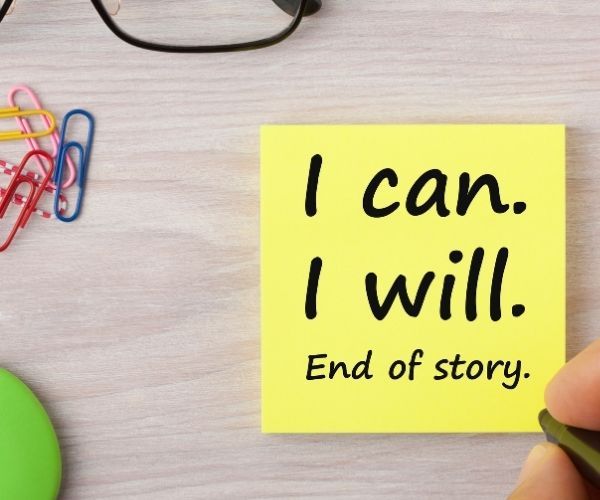 For aspiring and young CAs(SA), the world of chartered accounting can seem overwhelming and demoralising at times – is this normal?

When I was at university, I really wanted to be a CA(SA). I only knew a handful of chartered accountants, but the ones I had met seemed intelligent and confident. They spoke fast, they networked with important people (who spoke equally fast), they solved problems that I didn’t know existed, and they seemed to have everything figured out.

I remember feeling quite demoralised thinking that all this CA(SA) work just seemed too difficult and that I probably didn’t have what it took to be a chartered accountant.

It was interesting then when I became a CA(SA) and still felt the same insecurities … except that I was a chartered accountant (which was great) but there were all these other chartered accountants who seemed to have it all figured out, and I definitely didn’t.

This turned into something of a conundrum for me, until the day I found myself lecturing a class of students who wanted to be chartered accountants. They had all spectacularly failed a test that I had set for them and, needless to say, they weren’t feeling on top of the world. While I understood their dejection after the hard work that they had put in, I needed to explain to them how much hope I genuinely felt for them. I knew that what they would learn from failing would stand them in far better stead than passing at that stage of the year, and all they had to do was persevere, learn from their mistakes and keep on going and, if they did, I had no doubt that they were more than capable of becoming chartered accountants.

At around the same time as I was explaining this to one of the students who was particularly disappointed, it hit me that the same applied to me … No one had it all figured out from the start and, to succeed was to fail until you learnt from it enough not to. It became clear to me that substantial learning and growth in any area is, by nature, a frustrating process and happens more slowly than we expect. Such learning this is tiresome and, in turn, can cause us to doubt ourselves. Ironically though, it is exactly this doubt that is evidence that we care and when harnessed properly, is what pushes us to continue and ultimately to succeed.

If I think back over my short career, an achievement like being runner up in SAICA’s Top 35 Under 35, in itself, is not fulfilling. Rather, it is fulfilling because of what it represents about what was overcome and overcoming obstacles and making changes that seem impossible is what authentic achievement is about. The world has an interesting way of teaching you lessons that you don’t know you need until after you learn them and knowing this in a difficult time is helpful even if the exact lesson that you are learning is not evident until after the fact.

In retrospect, I’m glad that I haven’t let the fear of failing get in the way of aiming high. I’ll be open and say that my work often scares me … and I think that is a good thing. In my experience, the things that scare us push us, and the things that push us change us and make us better. I’m so glad to be part of a profession in which I can be an effective CA(SA), but that doesn’t mean I have to have everything figured out from the start. 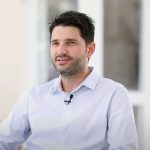 PGDA programme head and also lectures Financial Reporting. Gareth completed his articles at PwC in 2009 where he was involved in the National Technical and Teaching & Learning departments. In 2014, Gareth was named as runner up in SAICA’s Top 35 Under 35 Chartered Accountants in South Africa.

Outside of the PGDA, Gareth is involved in lecturing and external examination at a number of universities including the University of Cape Town, the University of the Witwatersrand and Rhodes University. He is also a regular member of SAICA’s academic review team and is a question setter for SAICA’s Initial Test of Competence (ITC).